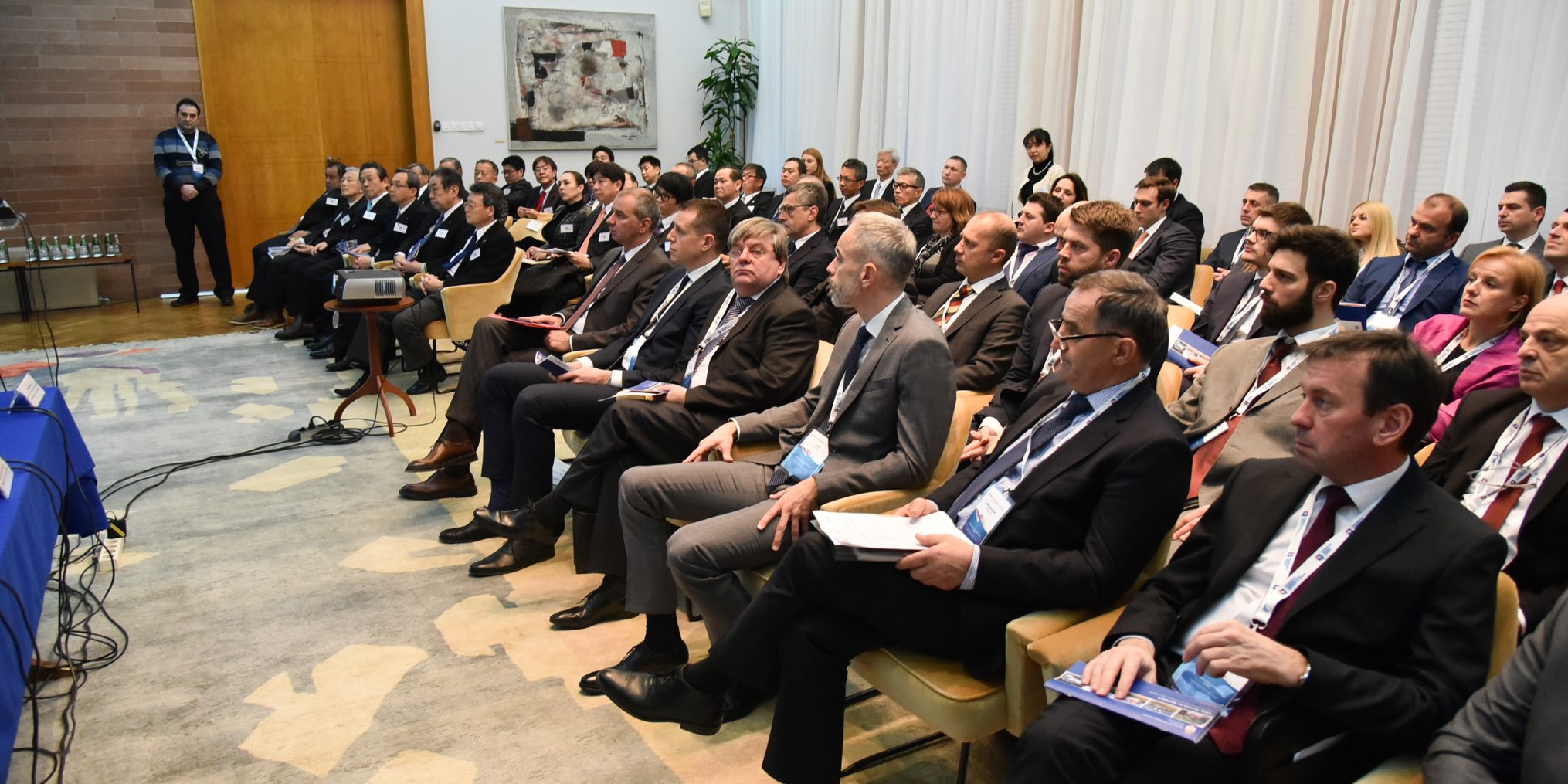 As the only Japanese IT company in Serbia, Soft Road Apps was officially invited to be present at the meeting and dinner held by President Vučić, during PM Abe’s visit to Serbia.

As a representative of our company, SRA Holdings Inc. CEO Toru Kashima was present at the meeting between Japanese company officials from both countries and President Vučić, where he had the chance to give examples from our company’s experiences and gave his opinion regarding the future tasks of Serbia, starting with the banking system.

We truly hope that this meeting will become an impetus for future foreign company entries and their economic activity, which will become the key for economic development of Serbia. 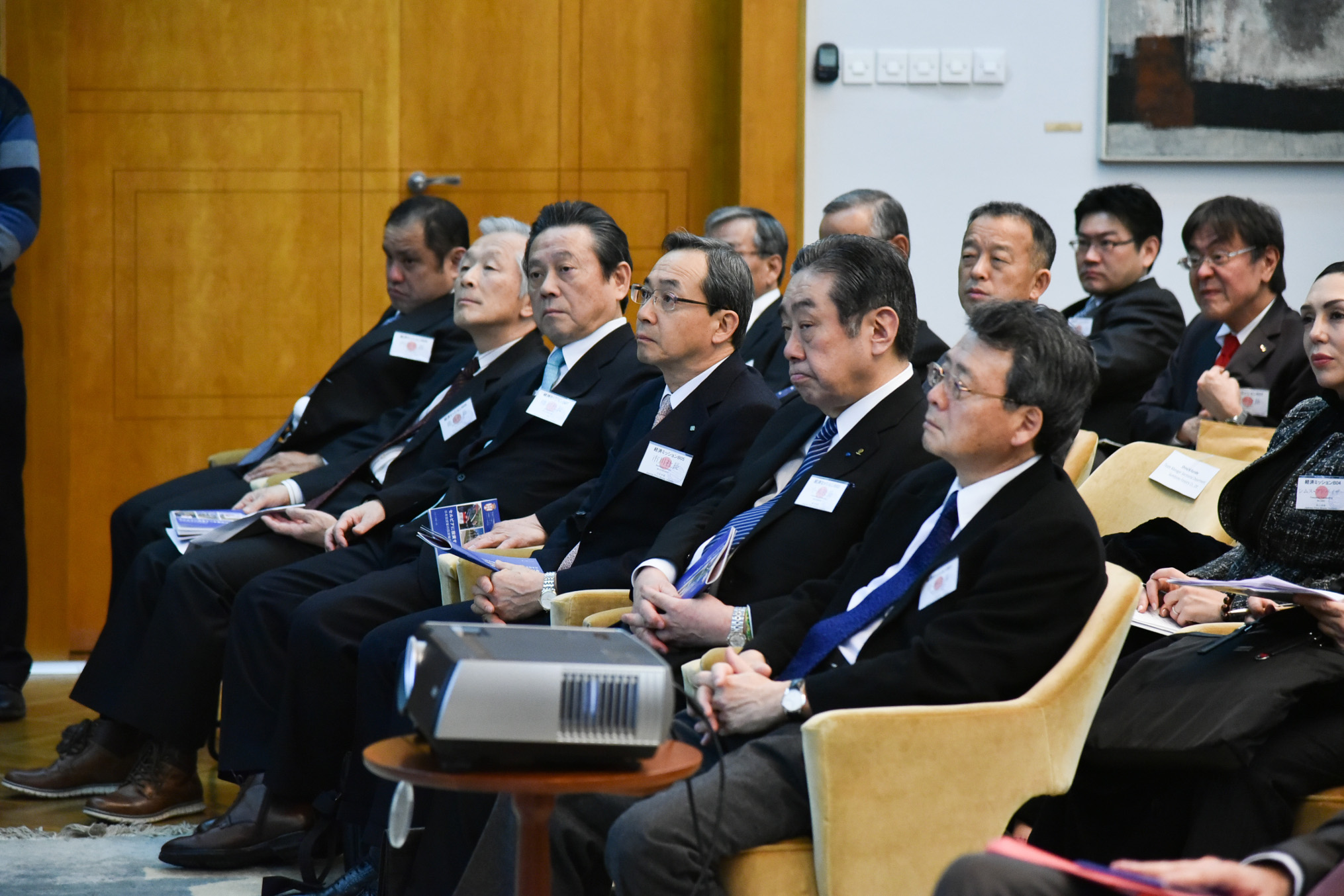