You are here:
EventsInternational 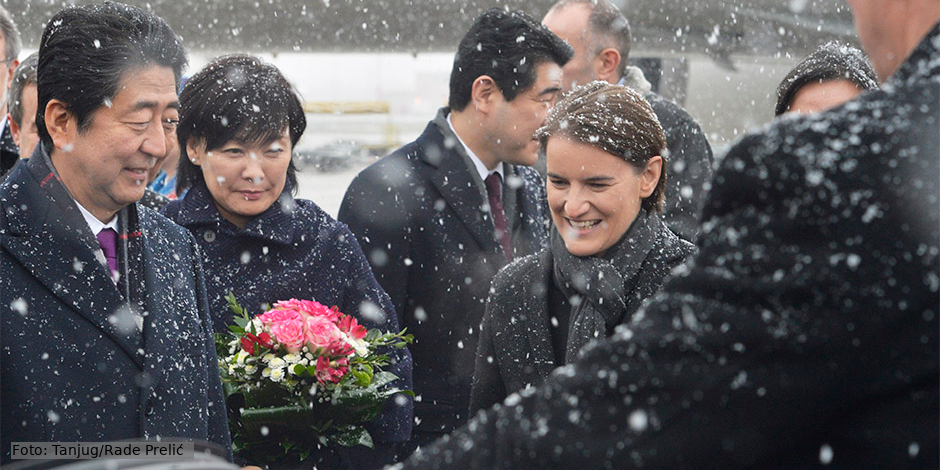 Serbia will be the only non-EU country Prime Minister Abe will visit on his European tour, where he already visited the Baltic countries, as a result of an upward trend in bilateral relations between the two countries, and is a major signal to Japanese companies to continue to invest in Serbia.

Being the first Japanese IT company in Serbia, we are truly excited to stand witness to the strengthening of ties between Japan and Serbia. 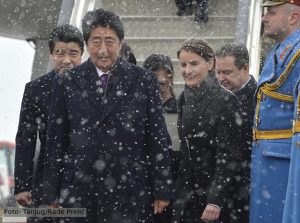